The shirt was part garment which I have never dared to sew so that’s frightened me! (ou as I was too scared to do it!) It’s like the jersey: we are getting all work up of it but it’s pretty easy!! 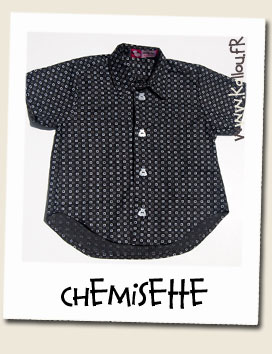 Granted for my first time, I have done something simple: a light-shirt without any pockets or short shelves! So out the cuff button-fastening , and anyway according to the current warmth, with shelves, it wasn’t been wearable!

For the fabric, I have chosen a really thin fabric (To giving you an idea it’s the same material as the Liberty one), however with a little guy’s design. This fabric is coming from a tiny shop in Toulouse (mea culpa, I’ve forgotten its name, Nounouck, if you read this…)!

I have obviously had to do few manuals coatings, as usual I’ve started by sewing before reading all the explanations…and I had to admit it was not the best idea as the technical explained is quite clever! 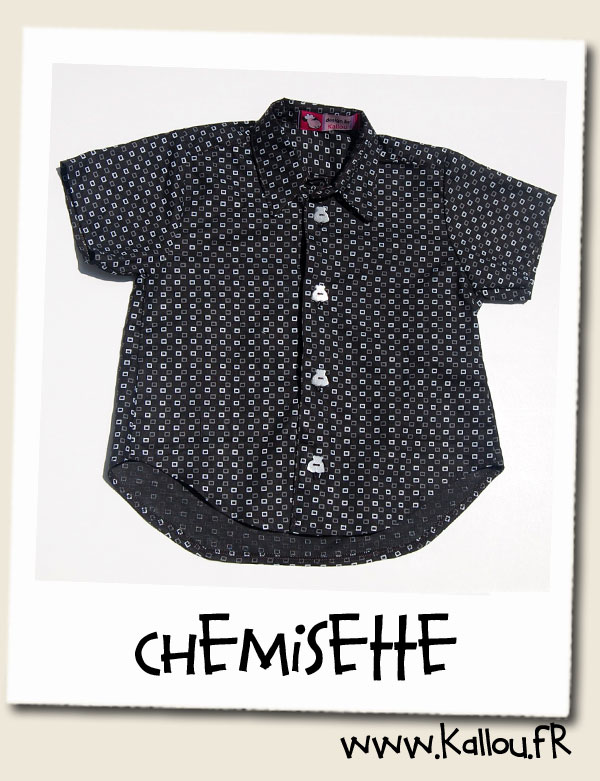 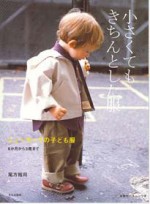 The pattern is coming from the book Japonnais n°13 for children (the only one that I’ve never used from my Japanese book collection!). It is a question of one of the 2 years old shirts size (well, I believe… their patterns are not really clear^^)

In Joann’s I’ve managed to find few pearly nournours buttons which are staying in this shirt theme although adding a little fantasy touch! Yes, my little Flo is just 17 months, so it mustn’t be too serious!! :D 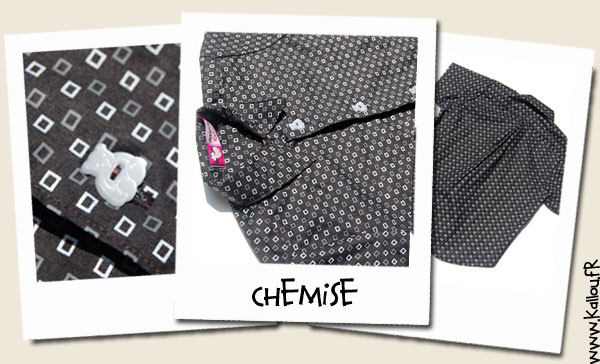 What are the little boy’s thoughts? It suits him! And also it establishes his authority when he asked for his clown which he chucked at the floor for the 15th times!!

A naughty??! As you can judge! 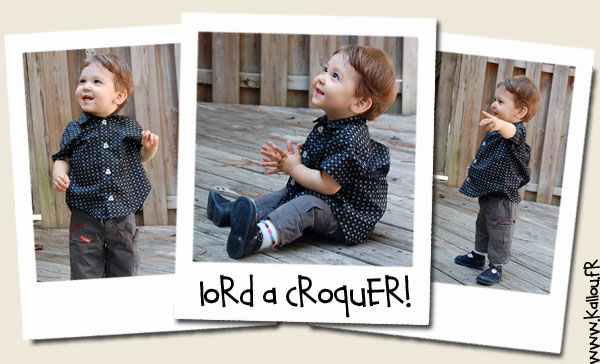 With such a face, big laughing eyes and a smile which can dissolve an iceberg.
How can you resist?

I believe I will make more shirts!!…

…while I will need to sew a little bit for my princess as well, as you surely noticed, I recently sewed a lot for my little prince!!! I don’t want to generate a rebellion at home!!!