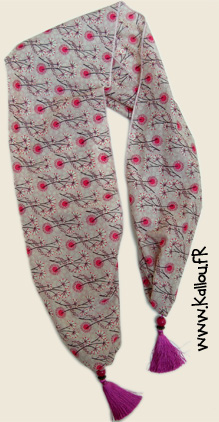 denotes an excessive or exclusive concern with oneself, and as such it exceeds mere self interest or self concern.

For example, I make a scarf with my most beloved liberty fabric, rather than sewing a dress for Aline (at the same time, it would be like jam for the pig, right? A Liberty’s dress to roll in the mud … vision of horror! ) or a T-shirt Florent (which has done 2 times in a day 2 howling crisis of 1/4h each , for a bandage that he did not want to …. it is not very encouraging!) … it feels good, sometimes to be a little selfishness! In any case, I do not lack of arguments to justify this desire! lol! 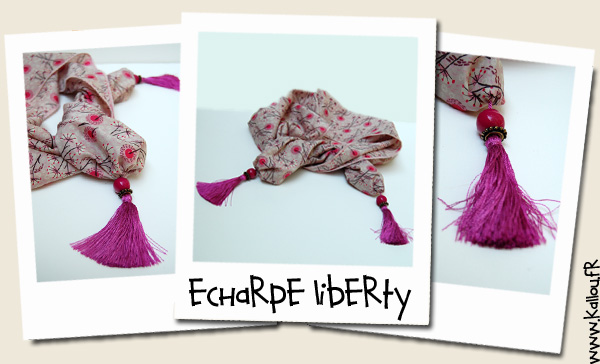 And then, last time I had sewn anything for me, it was last February 14th, as you can see, the selfishness crisis are not that common in my home … though! ^^

And the liberty’s scarf, believe me, you will see it again and again: small clues below! 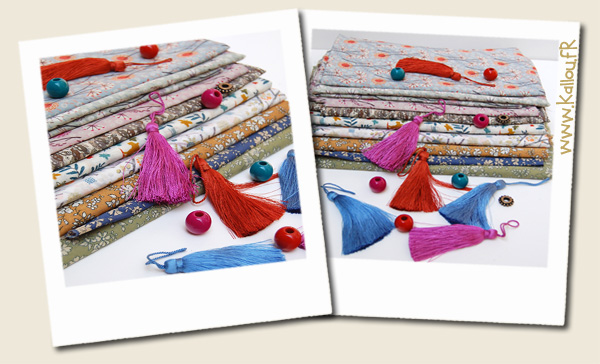